My first trip to Thailand, I decided to focus on an area of northern Thailand (it’s a very big country) which is known for its abundant temples, palaces, and national parks.

I found the Thai people to be very friendly, warm, and helpful.  Thailand it is a very beautiful country, obviously a great place to visit if you like beaches but also a great hiking, rafting, biking destination.  English is not spoken much outside of the main touristy areas, so that can be a bit of a challenge in some situations.  It was also a very interesting time to visit as Thailand is observing a one year mourning period for their king who recently passed away, tributes to the king were visible in many, many places.

The main areas of focus for this trip included:

The region generally speaking (excluding Bangkok) is much cooler then southern Thailand.  I wasn’t fully prepared for how cool it could get in the mountains at night where temperatures dropped into lower 40s on this trip.

General plan was to do a partial circuit of the above.  Thailand has a chaotic but expansive and relatively inexpensive public transport system.  I found it to be very reliable and problem free.  I basically got around via trains, buses, and the occasional tut tut.  To save time, I optimized by using sleeper trains to cover longer distances, sleeper cars on modern Thailand trains are very comfortable.  Basically I would start traveling later in the evening and when I would wake up I would be at my destination.

When in cities, I predominately stayed at nicer guesthouses and when trekking in national parks and preserves I was camping in tents, it was pretty much a 50/50 split this trip.

Some of the highlights included:

Along the way I used local guides and met and traveled with some very cool fellow trekkers. 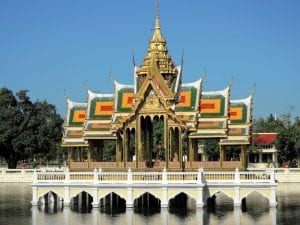 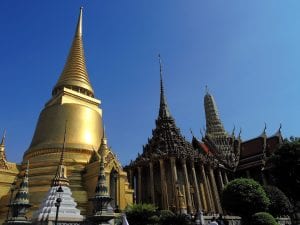 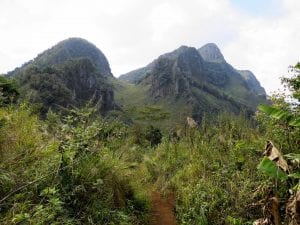 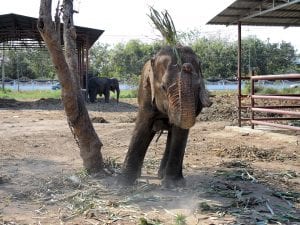 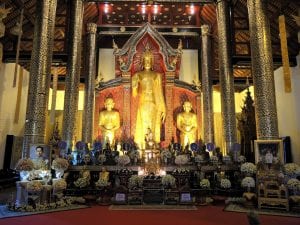 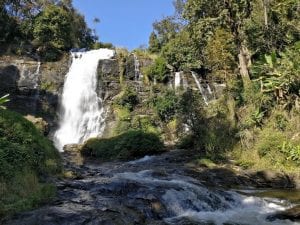 You can find a photo album for this trip here.